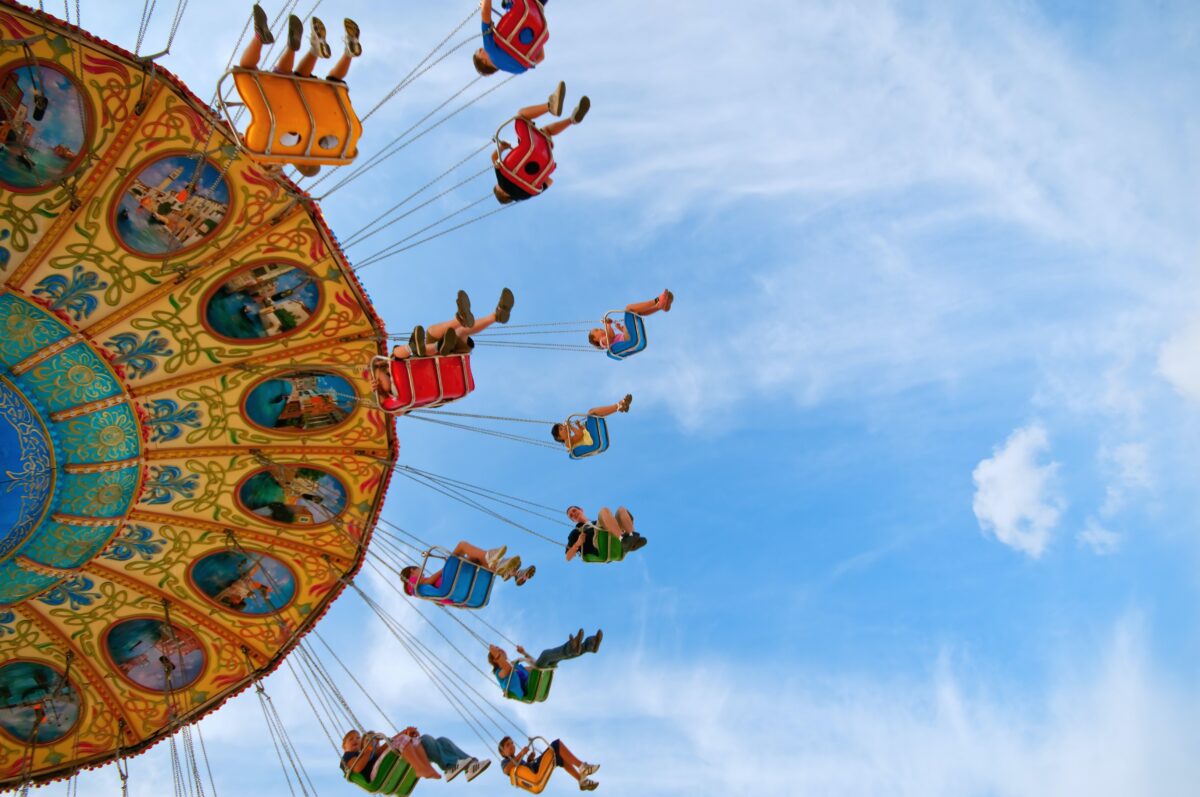 Growing up within the grounds of a psychiatric hospital gave me a unique insight on life.

From witnessing institutionalised patients every day, sometimes knocking on our door asking for cigarettes, to exploring the other nearby hospitals; it was an adventure.

Learning about the history of lunacy and what constituted being mad was a truly eye-opening experience.

At school I was known as a lunatic on day release.

This label has served me well.

On the one hand it made the truly unhinged kids at school generally give me a wide berth.

And I do have lunatic tendencies.

So, before we break down the word lunatic, let’s look at the definition:

According to dictionary.com a lunatic is:

Most people focus on the first and the third definitions.

But I am talking specifically about the second definition: A person whose actions and manner are marked by extreme eccentricity or recklessness.

Let’s break that down in regard to being a CEO and beginning a startup venture.

With those stats stacked against you an element of lunacy must be involved in founding a startup.

I wear mine as a badge of honour and take no offence at all being called a lunatic.

And so is every other business founder.

There are many who still consider the label of lunatic offensive.

But I am not one of them.

As I believe lunacy to be a sliding scale which everyone has.

It’s just a question of how often you are in lunatic mode.

I’ve even written a book about it.

All of my friends have The Lunatic Gene.

Let’s look at people from history who were considered lunatics by many at at least one point in their lives:

Gandhi: Using peace to end war seemed like a lunatic thing to do, until he did it and it worked.

Nelson Mandela: Being arrested and incarcerated to end an unfair system must have seemed like lunacy to most, until he did it and it worked.

Mother Teresa: Hugging lepers when the disease was infectious was seen as lunacy by most, until she did it and didn’t catch it.

Thomas Edison: Being prepared to make so many mistakes and still believe in your vision must seem like lunacy to most, until he did it and it worked.

JK Rowling: Told by her agent to not give up her day job, even though she didn’t have one! Even he thought she was a lunatic, until she had her breakthrough.

An element of lunacy is needed to change the world.

You have elements of lunacy: be it in life, relationships, habits or taking risks with low odds of success.

Yet it is the lunatics who keep going that change the world.

And fortunately, the reasons of what warrants incarceration in a lunatic asylum have changed.

You will not have your baby taken from you and thrown in an asylum in this day and age.

But since businesses are like babies to founders, 90% of the lunatics who start them may need psychiatric help when they go under.

Surely, only a lunatic would take on those odds?

And I welcome those lunatics to connect x