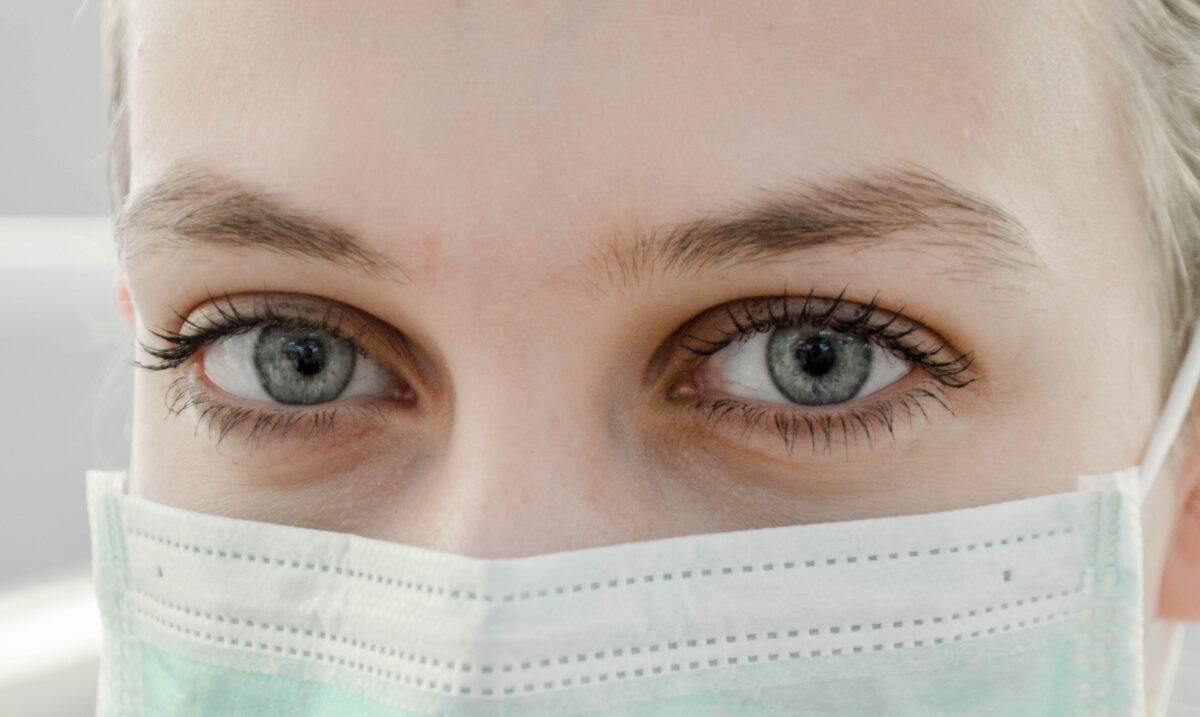 Nurses are generally well thought of by the rest of the general population.

According to nurses.co.uk over 25k nurses left the UK health service last year. That’s 13% more than the previous year.

Like the general population of the UK, the main demographic of nurses are ageing.

Nurses have many traits which are not properly rewarded:

They were expected to get to work for the good of all.

Little mention of how their lives were at risk.

And I won’t open up the debate today about them being forced to take a vaccine that has proved more dangerous than the virus it was designed to cure.

If nurses didn’t take it, they would not get the privilege of risking their lives to save others for minimal pay!

A newly qualified nurse can currently expect around £27k in the UK.

For this, they must do at least 3 years of training and pass the requisite assignments/exams.

To compare this, the average secretary gets £23k, bankers get £36k and politicians get £84k.

Unless, of course, you are Michelle Mone.

In this case, you can earn up to £122M by supplying defective PPE gear to the NHS after getting your newly formed company a nice little contract.

Is this ok because she has a senior position and should be entitled to reward herself handsomely for such an entrepreneurial endeavour?

There is no money to reward nurses but some MPs seem to be doing ok out of the NHS.

Most nurses do not go into nursing for the money.

And can’t afford to live in London and work there.

Because the pay doesn’t cover it.

The UK population will happily stand on their doorsteps and clap the NHS staff because of the great work they did during a supposed pandemic.

But that won’t pay their bills.

Or make their lives any easier.

And when push comes to shove most people like nurses but would not take a pay cut to help them out.

Nurses tend not to strike since it would affect their patients.

And the government knows this.

Which is why they continually take the piss out of nurses as they rinse the NHS.

So, from a personal perspective, I am glad to see nurses finally striking.

I would have joined this at any point of my time serving in the NHS.

Because people clapping and giving praise is no consolation at all as it won’t make nurses lives any better at all.

Dealing with patients was not my issue.

Dealing with unethical management decisions was.

I could sit here and tell stories all day about lives lost due to bad management, but that would probably qualify me as a conspiracy theorist by the knowledgable masses sitting at home and watching the BBC news.

I left nursing because I was not prepared to work with management decisions that conflicted with my code of professional conduct and personal ethics.

The NHS does many good things and is better here than in many other countries. I want to at least give some balance to this article.

After all, I made it through 13 years of service before throwing in the towel to my NHS career.

And, not all managers are bad. I worked with some fabulous, ethical managers who made the seniority fear them.

But these gems were rare during my time there.

The staff are generally on your side but the management are not always paid to be.

Such is the conflict of career progression within the service.

A course in going from being empathic into being psychopathic is the missing link in the promotion between senior nurse and management.

And how do you run a health-based business?

This really depends on how much value you put on a human life.

And I can assure you that if you are retired/not working/in need of full-time care, the government number crunchers are seeing the benefits of your imminent demise.

So, why am I writing this and what are the take outs:

I’m writing it because I am glad to see nurses striking and fighting their corner.

They deserve better than a clap or two to show our appreciation of them.

The NHS is a business and management are paid to keep the numbers working.

That’s an easier job when the most vulnerable people die sooner rather than later.

It’s cold, it’s calculated and it’s an impossible business to manage if you actually care for people.

So, take care of yourself better and never fully believe what doctors tell you.

There is a lot that they don’t know.

And to all nurses, I am with you and would happily advocate an extra tax on businesses to see you all paid better.

Maybe Michelle Mone could propose it in parliament since she clearly knows how to get them to show her the money!