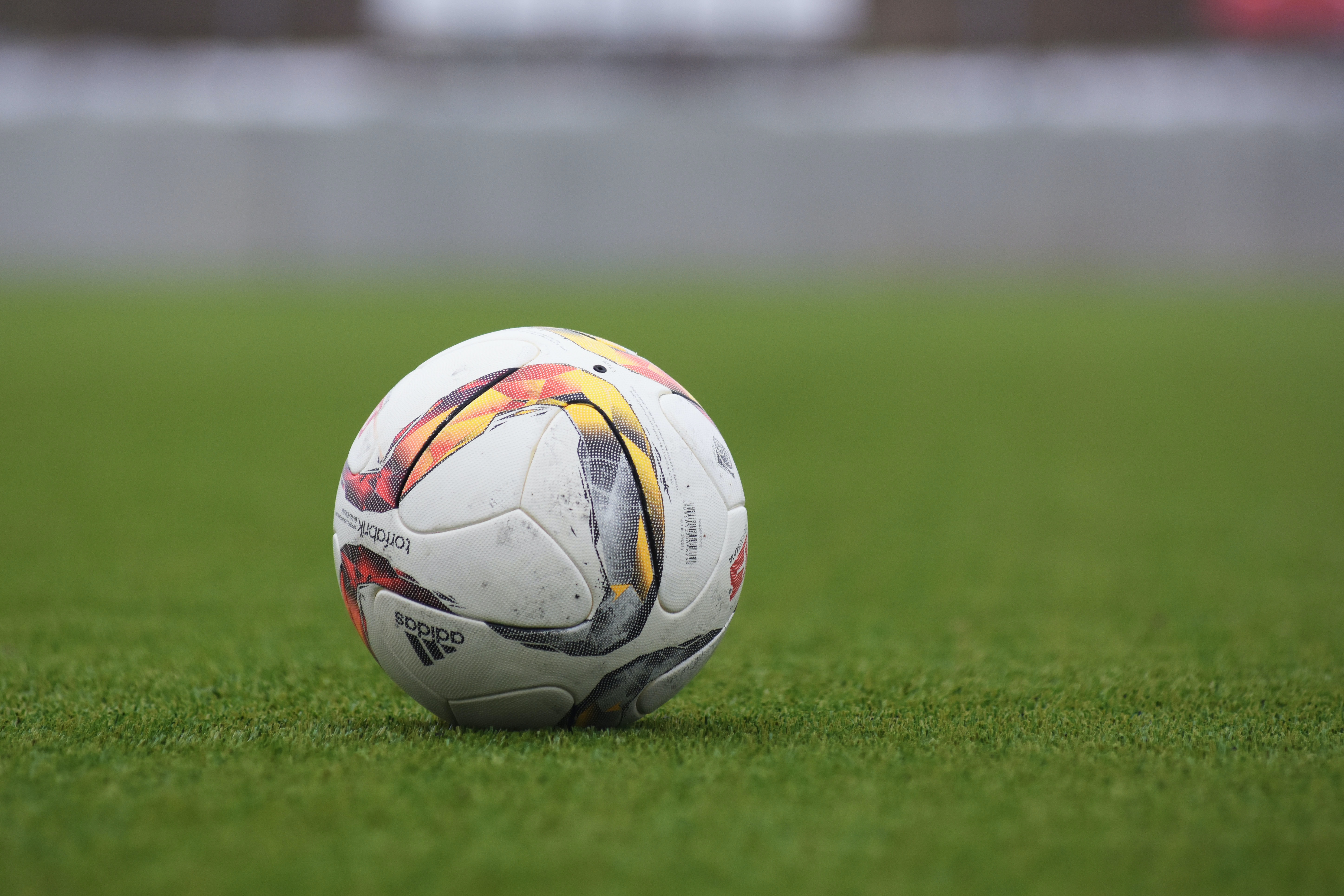 There are very few times in my life where I have been proud to be born in England.

Unfortunately, most nations are judged by the worst elements within them, rendering everyone else guilty by circumstance.

My mum was born in England and my dad came over from Belfast, where things were not that friendly. However, I have inherited a surname with roots in Scotland, via Ireland so I have seen myself as a UK citizen for most of my life.

Interesting note since Luke Shaw has had an incredible tournament!

My dad was a big fan of Liverpool FC. Consequently, I was indoctrinated at a young age and have grown up with the mantle of being a “Southerner supporting a Northern Club.” This started many interesting debates, and has been part of the banter that goes with football.

This is generally a positive thing and mainly good fun.

However, English football has had to endure the disgrace of years of hooliganism, reaching a crescendo at Heysel Stadium in 1985, where a small band of Liverpool fans were responsible for the deaths of 39 Juventus fans.

It was an incident that brought football into perspective for me.

Being born in England and a Liverpool fan banded me in a category that I was not proud to be a part of for most of my life. However, we seemed to have come a long way from the dark days of 1985.

The positive impact of Jurgen Klopp and his relationship with the players and fans have been a great inspiration, as has the great work some of the players are doing outside of football. Whilst I may not appreciate great players who do well against Liverpool, it’s great to cast that aside and unite behind England during big games.

I have been out more in the past 3 weeks than in the previous 18 months. I have met good people from all over the world enjoying football and the atmosphere in London. The positivity I have experienced has been my highlight of the year so far.

I even talked my sister into an evening out to watch the game.

It was a welcome break from 18 months of listening to how a killer pandemic is coming for us all.

England, for the first time in my lifetime, were represented by a group of players who have made me proud to be born in England and support the national team.

For too long England has been represented by too many players whom had great talent but a poor public image. Whether they were complaining about not playing or getting paid enough, getting into drunken shenanigans or sleeping with other player’s girlfriends; it made me ambivalent about wanting England to win. Would I really have been proud to see such people knighted because of their services to football?

From the incredible initiative of Marcus Rashford to help school kids get fed, to the positive influence that our band of young stars are having on people both inside and outside of football.

Raheem Sterling has been a great ambassador to the game (and that hurts to say since he left Liverpool for Man City!) He has also had a fabulous tournament. I could go through naming each player individually but I think you get my point:

Gareth Southgate has created a team ethic that deserves credit.

The players have had an excellent tournament. We didn’t win, but they had everyone in England believing that they could. They are young and will be back. That should be reason for hope and inspiration for us all. Their work outside of football needs to be taken into account.

Unfortunately, this is not the focus of the media today.

Instead we are held hostage to a bunch of thugs that call themselves England fans and make it their duty to represent their country in the most diabolical ways.

Booing national anthems, starting fights, racism, rioting and rogue laser use is not something that any true fan will ever identify with.

Yet, it is what we will all be judged by as England fans.

Anyone that steps up to take a penalty in a major tournament is a hero, even if they miss. Gareth Southgate is testament to this.

However, not since England faced Rome in the Colosseum, a couple of thousand years ago, have the consequences of failure been so grave for English competitors.

A big thank you to Gareth Southgate and the entire England team for what you have done in this tournament.

You gave us hope and lifted a nation. The real fans of football have your back and support the good work that you have done, and continue to do.

Also, well done to Italy. You guys had a great tournament and deserve credit where it is due. Respect to Roberto Mancini and his team.

English football culture as perceived by the media and most of the world, does not represent the masses. It only puts a lot of good people into a category that they don’t belong to or deserve.

Only by targeting the individuals by name and not category will this ever likely change.