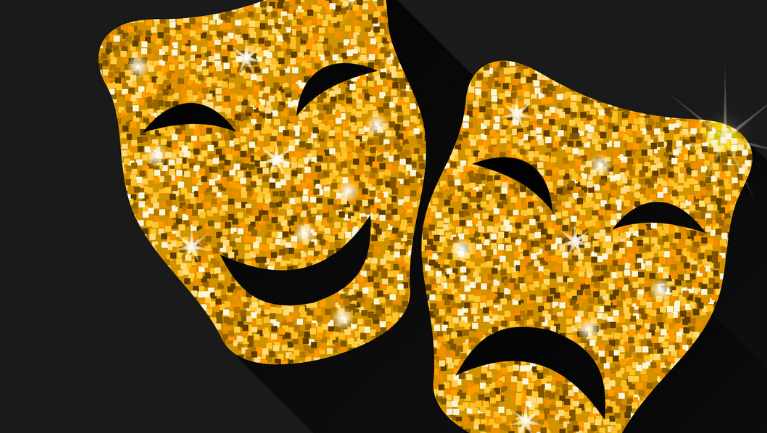 What do you say to someone who has just been handed a death sentence?

Talking with people who had just been handed a death sentence after coming in sometimes for just routine checkups, was an area I had no idea about when I started nursing. Sometimes doctors will say that cancer is inoperable and write people off to die. I found it increasingly awkward in knowing the best thing to say or do as people asked me “is there any hope?”

My big breakthrough came 26 years ago. I was working as a student on a medical ward and strongly felt that I was way under-qualified to be dealing with complex medical issues, or make sense of some of the devastation they would often cause.

I would go to the consultants and ask, only to get the same response: no

This set me on a quest to find alternatives and to truly explore whether there was any hope for patients diagnosed with terminal conditions. It was a slow start, placing me in several situations where my apparent powerlessness to make sense of the cruelty of things like cancer was eating away at me inside. Were doctors always right?

In my 3rd year of training, I met Steve. He was 42 years old and came to the medical ward that I was working on at the time complaining of pain in his stomach. It had started mild but he was a builder and he needed to finish the job he was working on. Consequently, he left it for a couple of weeks and soldiered through to a very satisfactory finished project and decent payday before checking in. But the pain has now increased.

In his mind, he was coming in for a quick check-up and a few painkillers

2 days later a doctor told him that he had such bad stomach cancer that it had become inoperable. He was given up to 3 weeks to live. After talking with him the day before he received the results I knew exactly how devastating this news would be for him, his family (with 3 children between the ages of 8-13 years old) and his friends.

I sat on his bed and told him that I was sorry beyond belief and had no idea what I could say to him. He looked at me for a few seconds before asking me a question which would hear many times during my nursing years; “Is there any hope?”

I had no idea what to say but the first thing that popped into my head was related to a conversation that we had before his diagnosis about him being a fan of Leyton Orient fan. In the ’94-’95 season they sat bottom of their division and he had told me that he wasn’t hopeful about their chances of avoiding relegation (they finished bottom of the league that season).

“Well you have more chance than Leyton Orient do of staying up this season,” was the first thing that came out of my mouth.

The two of us started laughing. So much so that my lead nurse and mentor for the placement marched across the ward and ordered me in the office. I was then cautioned for inappropriate laughter. I remember feeling really upset by this, especially as Steve was now jolted out of his state of wellbeing and worrying about getting me in trouble at such a time.

Such was my feeling of injustice that I went on to write my next assignment on “The case for humour in nursing.”

It will probably not surprise you to know that I found a case-study tsunami of cases where humour had caused fantastic outcomes in healthcare. I went on to present it to my disgruntled mentor once I had completed it. I can only hope that it helped her.

Humour has always been with me though my darkest moments, and when I feel it is appropriate with others going through their darkest moments (which pretty much covers all of my friends) I will often break the state with something completely different.

Dad and I, both with nursing backgrounds, knew that cancer was part of the package now and listened to a consultant spend at least 5 mins preparing us for the news that we knew already.

During the very routine explanation from our doctor which told us the 101 things that dad had done to compound the situation, I interrupted him to ask where the cancer was and what his chances were. The doctor was taken by surprise but the MacMillan nurse saw the funny side. I suggested that he leave the intro to the MacMillan nurse until after he has told someone they have cancer the next time.

He went on to explain that radiotherapy would involve injecting 3 gold balls into dad’s prostate (where the cancer was) so that they could measure the effect of the radiotherapy. Because of the long and pretty cold delivery of the doctor, which dad and I had heard many times sitting in on work situations, I decided to change dad’s state.

He was clearly shocked. After a brief delay, he said that they were. I turned to dad and said that he had better watch out as he would be worth more dead than alive.

We both started laughing hysterically in the doctor’s office. Even the MacMillan nurse couldn’t stop herself as the doctor sat bemused. It was clearly not something he was used to in that situation. It did, however, make the experience for dad a lot more positive, despite just being told he had cancer.

Dad’s attitude was to enjoy the rest of his life, on his terms. He gave up drinking briefly but then decided that he was going out with a smile. This involved drinking whiskey whenever he wanted to, smoking his interesting herbal cigarettes on a daily basis and appreciating how lucky he was to be having fun and doing what he liked to do.

18 months later he dropped dead at home and bypassed all of his worries about long and painful exits. This was upsetting initially for his family left behind, but his spirit lives on

Laughter is a gift that keeps giving. Different people respond to grief differently and I respect that. I would certainly not recommend cracking a joke at people’s darkest moment unless you are fairly sure it will land the right way. However, I have always found reasons to laugh even facing tragedy.

If laughing in the face of adversity is not your way: please don’t judge those who do. You never know why someone is laughing or the context behind it. As a coping mechanism for dark places or situations, I have found no better friend.

Fortunately, I have plenty of friends who have sent me messages that have had me laughing through the current family loss, and they are gold in my life

My nephews have also inherited this trait. I asked them what they thought we should do to ensure that their grandad’s eulogy left the right memory of him. The answer made us all laugh, and left a memory that my dad would appreciate: “fill the coffin with popcorn kernels.”

He is getting cremated! We are not going to do it, but it’s that kind of life skill that will serve them well in their lives. If humour misses the mark in this context your friends will likely forgive you, but if you get it right you’ll become the Midas of dark situations.

Not everybody reacts the way that doctors predict. As long as there is life, there is always hope.