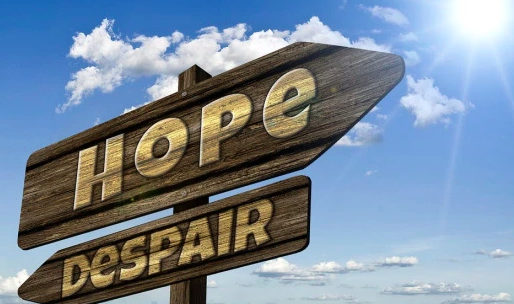 For once, it was not me who initiated the topic, but it is one I have plenty of experience with. At least we were able to laugh at the irony of it at a fun event!. Despite this, the attendees told me it was one of the best events they have ever been to. The conversations have a tendency to take a sideways turn occasionally: I am always surprised by where people go with some of the questions I ask them.

It’s not the way I’d chose to end it but this void beyond hope that can lead to suicidal thoughts can be a dangerous and desolate place. Nobody is infinitely resilient and there are a set of circumstances that would have you feeling the same way if you haven’t already. Luckily, something made him contact me and I was able to navigate him through it.

Why am I telling you? Because this could happen to one of your friends or family – and if you never have a discussion like this, they may never think to call you or anyone else first

According to The Office of National Statistics, 75% of suicides in the UK are male and this has been the case at least since the early 1990’s.

The highest risk area tends to be men between 45-49, putting me right in the middle of the danger zone. My friend is the same age as me. Fortunately for him I have been here before, and know this space. When I first entered this void 10 years-ago it was just after the spectacular collapse of my whole world in a few hours.

I ended a relationship where I lost almost all of my money at the time, my security, job and reality….because they were all interlinked. In just under 2 hours I had lost everything. On top of this, it was clear that my now ex-girlfriend had been contacting all of our mutual contacts and telling them some not very nice things about me….as I was getting a few messages about it.

I had to move back in with my mum and I spent 3 days feeling nothing. No emotion, no feeling…..just emptiness

In that zone is an absence of emotion and fear. With that comes total indifference to life. It also contains the power of being able to cut to the truth of a matter without being distracted by emotional triggers. It was the first time in many years that I was able to have such conversations with my parents.

Major contributors to suicidal states are: The death of a loved one, the end of a relationship, excruciating debt, terminal pain, betrayal of a partner, and a sense of having nothing left to strive for. There are others, but these are the ones that come up a lot from my experiences in this zone.

So, if a friend starts acting a little bit off, always look for the signs, know the triggers and hold the space long enough for them to talk things through if you can tell that something’s wrong. With friends, it’s often subtle but you know when something is off.

Feeling this way is normal. Ending it all is not. Common but not normal! Not that I even know what normal is anymore, but being alive must be a baseline on it!

To discuss more topics that will almost definitely be more uplifting than this one, come along to one of my events, and if you don’t laugh at least once, I may even buy you a drink!

You Can Find The Events Here

One thought on “The Void At The End Of Hope: Fun Networking Update!”