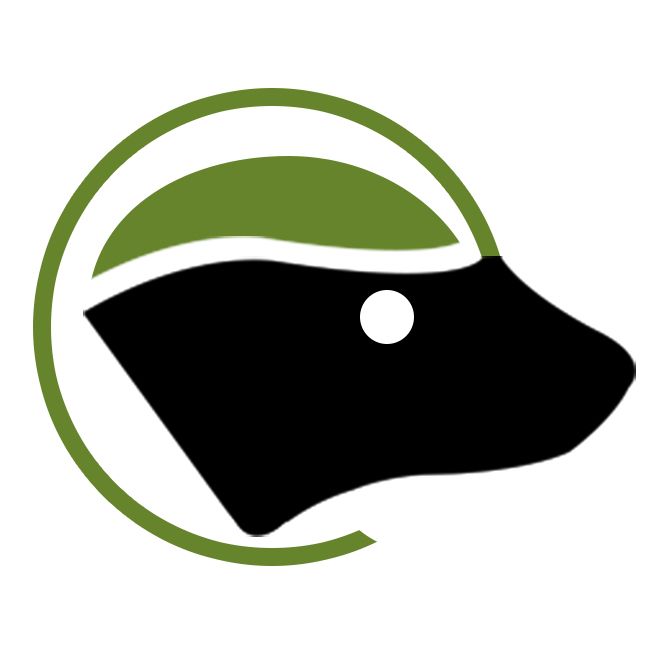 A couple of years ago I found myself watching a programme about the top viral videos from the animal kingdom.

It was an interesting experience!

Amongst them was a video about a Honey Badger.

Until that moment I had never even heard of a Honey Badger and the voiceover claimed that “According to The Guinness Book of Records the Honey Badger is the most fearless animal on the planet.”

I found that hard to believe so I did some digging myself!

I found a good selection of material and came out believing that they had a point.

Amongst the other contenders in this field would be lions and tigers and bears, oh my! You could probably throw in hippos and crocodiles to the mix.

However, after weighing things up: none of the other contenders had many, if any, natural predators so could afford to be fearless in their home environments.

They go places that no other animal would: taking on venomous snakes, bees in their hives and squaring up to any animal that enters their world.

They even walk through prides of lions to show them that they are not afraid, sometimes taking a mauling!

But why am I telling you this?

It struck me that being an entrepreneur was a bit like being a badger.

You need thick skin, an evolved immunity to criticism and failure, and to be fearless in the path to success.

Furthermore, although Honey Badgers are usually loners, when they do get together they are a force to be reckoned with.

This was the reason that I decided that we needed a Badger Network to discover future entrepreneurs.

Business owners are going to need all of the traits of the badger and be fearless in the face of adversity.

And The Badger Network was born. You are welcome to be a badger here

And if you are like me and had never heard of Honey Badgers, here is a selection of clips to acquaint you…

This was the viral video that first came across my path…