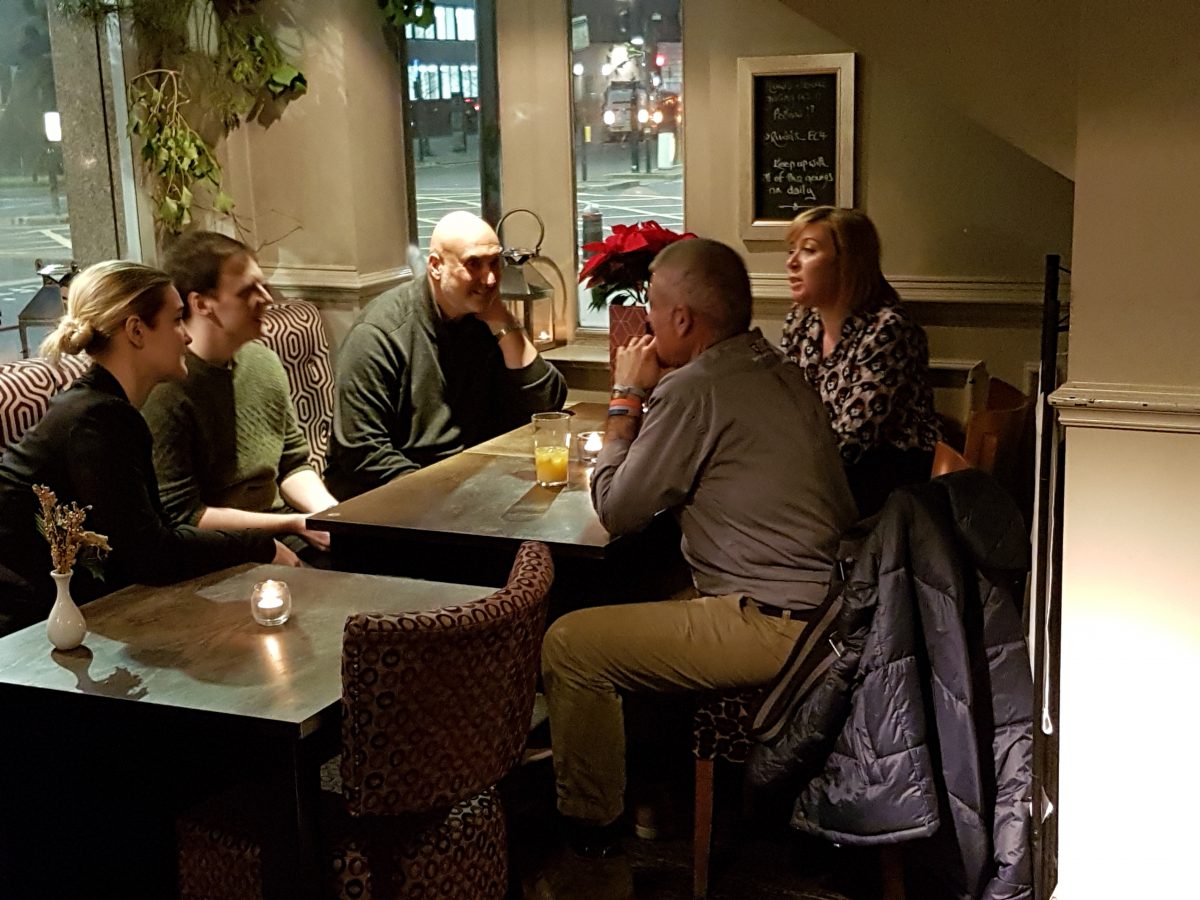 Do you know someone who is interesting?

I always enjoy proving this point

I have a good working relationship with another networking group, so I decided to accept an invitation to talk there. The group was full of new members, the founder and the two people running the group. An introduction was given and then it was time to hear the 60-second pitches of each person’s business. After a fairly unmemorable selection, I started my talk.

My opener was “Does anyone remember what 3 or more people do in their business?” In a group of around 20, 4 hands went up. I then said that I would be calling people out on this and asking them to do the exercise. This prompted all hands except 1 to go immediately down.

Most 60-second pitches are a waste of time

Rather than give you a lengthy ramble about this, let me highlight the reasons I consistently see why most people fail to be interesting or memorable:

So what can you do to stand out in a crowd?

I have always found that sharing something personal during a pitch is a great conversation starter for after the pitches. After all, my only purpose is to continue the conversation. For this reason, I may mention something that happened to me at the weekend, the fact that I support Liverpool and dare to dream of the league title, or that I sell solar-paneled heads in my spare time!

Stop trying to sell your business, and start being yourself….because that’s what is likely to make you stand out.

If you want to see how that works, why not join me at a business networking event via this link, where you will not get to talk about your business for an hour!

Tag Tags Be, business, How, interesting, Networking, to