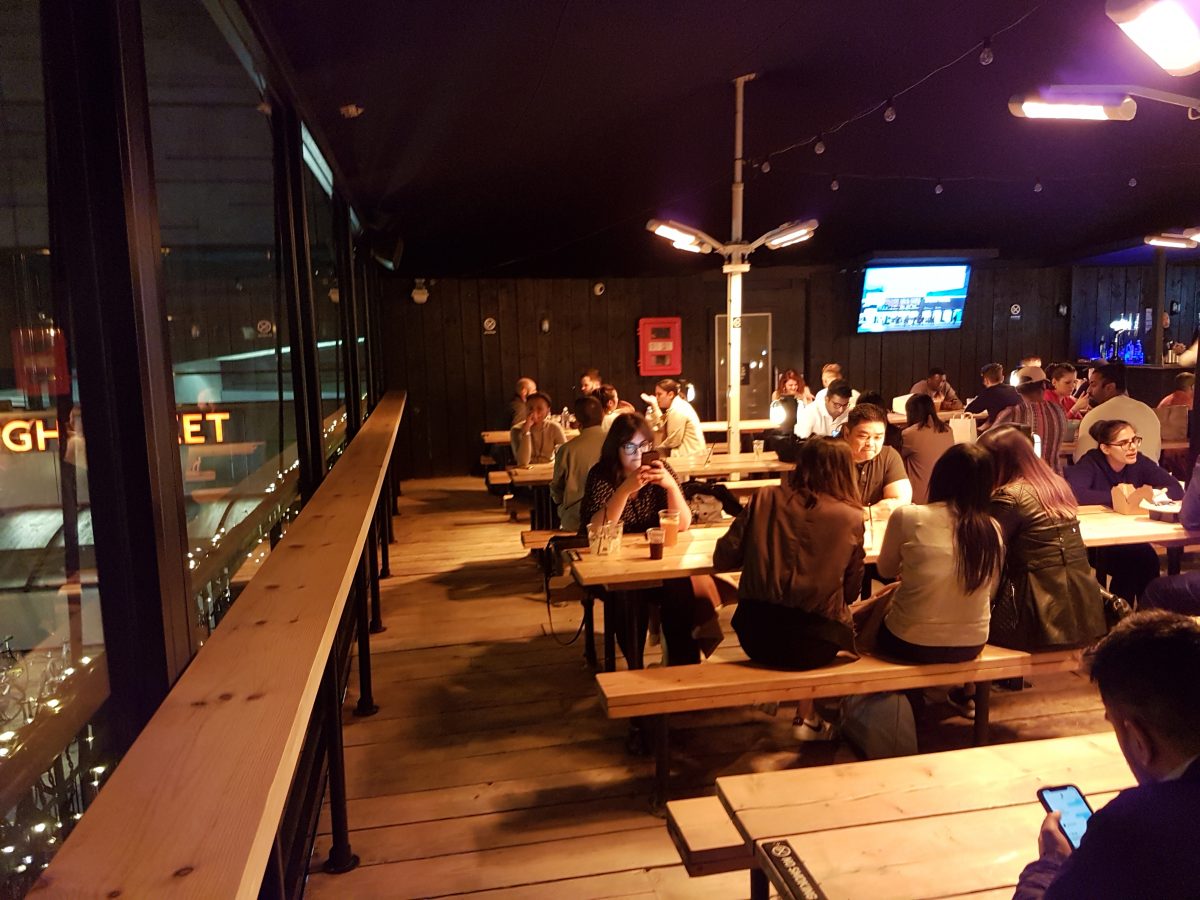 What is Business Networking and Can Your Mobile Phone Help You?

Recently I hosted one of many networking groups that I have been running. It was in the evening and a small group of enthusiastic networkers came along.

Because I had not known whether I would be able to host it or not, due to other commitments, it only had a couple of days on Eventbrite to draw people in. I knew it would be a small event, which I often find works really well for those who attend.

I had five people turn up, three new and one of my regulars

Two of my newcomers were from a very large organisation, and made no secret of the fact that they had come to my networking event to sell me membership to their organisation, which I will not mention here, but I’m sure most people in business will have heard of them.

I asked them lots of questions about why they work where they do, their motivations for being there, their personal interests, and why they love working where they do. They were happy to answer all of these questions and things seemed to be going well.

Then I turned my attention to our other guest, a tech entrepreneur who was looking for funding for his new app

Almost immediately, the two girls pulled out their mobile phones and started texting. They were not even interested in pretending to be interested in anything that anyone else had to say, and ended up leaving soon after.

Why anyone thinks it’s a good idea to prioritise checking their phone when they are in a business networking environment is utterly bemusing to me. If you give your phone priority then why bother with face to face interaction?

When I have this conversation with my teenage nephews I kind of expect the nonsense that they give me for giving their phone messages priority during our chats. However, to see people in a business networking environment act this way is utterly bemusing to me.

I did not follow up with either of them and definitely will not be joining the organisation they represent, which I may well have done if they had shown the remotest interest in anything that anyone else was doing in the room

Anyone who thinks it’s ok to repeatedly check their phone during a business networking event will never be welcome at an event hosted by me. If for any reason you are expecting a life-changing call, I suggest you give networking a miss. If you are not expecting an important call, why not get outside your comfort zone and turn your phone off during your next networking event.

If you want to see how this works in practice, why not come along and see for yourself.