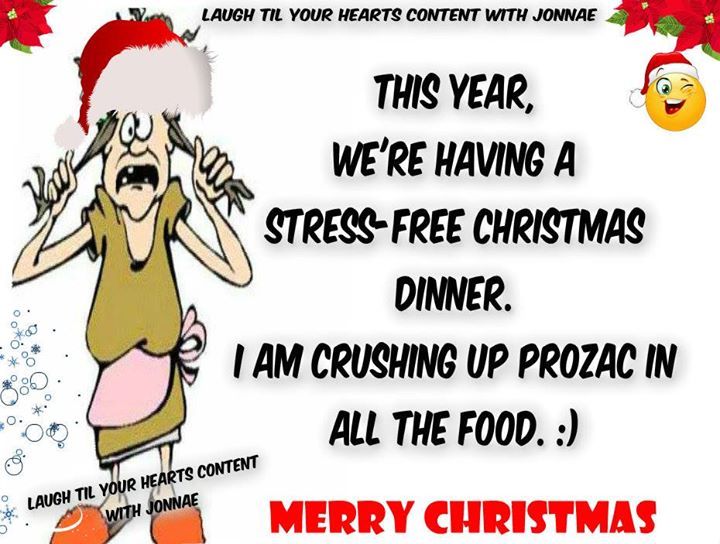 According to The Stress Management Society, 1 in 20 people consider Christmas more stressful than a burglary. Whilst spending time with the family may be something to look forward to for some, for others it is not such a pleasant surprise. Fortunately, there are several things you can do to make sure you stress less this Christmas. Fortunately, not all of these options are as extreme as the one I chose, just after Christmas in 2005.

I remember attending my first silent meditation retreat, where I would spend over ten days in silence, slowing down my breathing and sitting down with my legs crossed for over eight hours a day

On my first meditation I remember wondering when the results would arrive. Unfortunately, it took me eight days of excruciating pain in order to have some idea of what it was that I was supposed to be experiencing. Would I have ever found this out if I hadn’t spent longer than just a few minutes wondering what the fuss was about?

Almost definitely not. In fact, it was only the final comments of my friend before I left telling me that I would probably not make it past the first day before I gave up, that made me stay. Ironically, it was this that kept me going through my darkest times on that retreat, rather than the promise of a clearer, more focussed mind. I had to get up at 4am every day, could not speak, read, write or communicate with anyone. It was excruciating for someone who had never meditated before.

For this reason, attending a silent meditation retreat is not my recommendation for you over the festive period, though I know for some this would still be better than the alternative! What I will recommend for you is a phone shui.